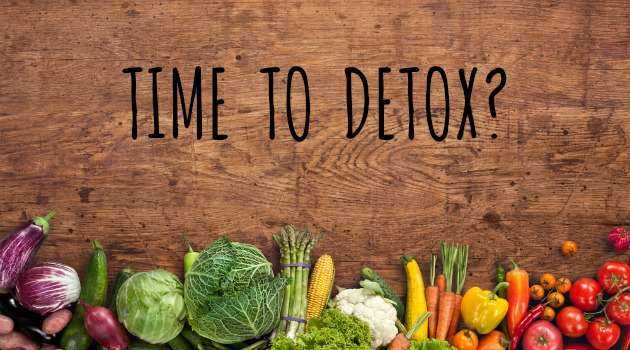 Nutrition
Author Runner Reading 9 min Views 245 Published by 25.04.2017
Why does the question of cleansing the body arise if everything happens by itself?

In fact, the word detox simply means a kind of diet. It comes from the word detox, i.e. the elimination or neutralization of substances and poisons harmful to the body in various ways.

It doesn’t have any goal related to weight loss. It is only about cleansing. But, as you will see later, getting rid of fat is an important element in this process.

The basic ways of detoxification have been known to everyone since birth. Urination and defecation naturally eliminate the lion’s share of unnecessary, toxic waste through the continuous work of the kidneys and intestines.

Why, then, did the question of detox arise at all, if everything happens by itself? Here everyone is inclined to blame themselves, that is, humanity, which has fouled the magical planet. And also modern food products, far from those that nature itself once provided us.

Despite the fantastic adaptability of the human body to new conditions, the problem is that changes occur too quickly. Therefore, the purification system and the immune mechanism simply do not have time to adapt and rebuild. That is, the body did not have enough time to evolve.

In addition, every system has a certain limit. The carrying capacity, so to speak. Our body is attacked from all sides, including very dirty air and lack of clean natural water.

The extreme accumulation of toxins, of course, causes many diseases. The rapid development of pseudomedicine and other businesses selling expensive vials of free herbs also contributes. So the body sometimes needs to come to the rescue.

The easiest and most effective help is to limit the intake of poisons from outside: with food, water and air. However, we cannot always drastically change everything and leave tomorrow to live and train in the Alps. Therefore, there are a number of uncomplicated ways underlying all detoxification diets.

If yesterday was a birthday party and the table was full of greasy and fried food, then today should be a day of discharge with a light menu, certainly containing vegetables.

Читайте также:  10 special products for running from the French magazine

Only pay for natural

You may not have to buy expensive cosmetics in the future if you don’t skimp on proven organic foods from private farmers who don’t use pesticides today. An ideal option is to become a farmer yourself. Then you’ll have clean food and clean air, too.

And not just any water, but pure water from natural sources. All chemical reactions in our carbon-based life form depend on water, so this item is the main one by default.

Don’t forget that you can overdo it with water. You need moderation in everything. Soups, mineralized solutions (isotonics), homemade compotes, vegetable juice and other liquids (including harmful ones) are also included in the concept of “water”.

We have come to the most important tool in cleansing the body of toxins, toxins, poisons or whatever one likes, including the fashionable detox.

This is the so-called forced-natural cleansing of the body. It is the most effective, much to the delight of us runners, cyclists, and triathletes. In fact, we don’t have to do anything at all. Especially since we already strive to eat more or less right and spend more time outdoors. Seriously, for runners, the subject of detox can be closed in principle.

Detoxification is not a green smoothie in a fitness club, designed for a fashionable beauty with a personal jock-trainer. It is a huge complex of complex interconnected body systems performing their functions continuously.

The main and most responsible components of the purification system are the liver, kidneys, colon, skin, and lungs.

Aerobic exercise carries oxygen with the blood throughout the body, carrying out oxidative processes and removing carbon dioxide from the cells. And, of course, without delivering nutrients to the farthest corners of the system, proper body function is impossible.

Deep breathing promotes increased lymph flow through the major detoxifying internal organs. Continuous cyclic muscle work plays a special role for the excursion of lymphatic fluid. After all, the lymphatic system relies precisely on exercise, not cardiac muscle work like blood flow, to accomplish its filtration by the lymph nodes.

Amateur lekgathletes, according to research by the National Kidney Foundation, are the least likely to suffer from chronic kidney disease. This means that their function of cleansing the body will be performed properly throughout the life of the physical body.

Respected journals such as the Archives of Environmental and Contamination Toxicology have published studies in this century from which inquisitive athletes have learned that large (or even larger) amounts of toxic substances are preferentially eliminated through sweat.

Moreover, bisphenol-A (BPA) found in the sweat secretions of some of the people studied had not even been detected in their blood or urine before.

This prompted scientists to conduct more in-depth research. As a result, it has now been discovered that the plasticizer phthalate, blamed by biologists for breast cancer, has a concentration in sweat twice as high as in urine. Again, in some people it had not previously been found in either urine or serum.

I guess you can now look at the problem of excessive sweating in a new way. After all, this “problem” really does increase your lifespan. More than that, a healthy life.

Burning fat is also a detox

Yes, fat, especially visceral fat, must be removed. Not in the clinic, of course, but at the gym or outdoors. The journal Environmental Science has published at least two studies. One of them (in 1990) stated that the concentration of toxins in fat was 150 times higher than in blood serum, and the other one (in 2011) stated that it was as much as 1000 times higher.

Читайте также:  Four drinks that can improve your results

That is, in fact, weight loss is not a fad for the sake of a beautiful figure and saving money on food, but the elimination of huge portable repositories of harmful toxic substances.

What about pills, patches and smoothies?

I want to believe that there are more reasonable people, so I will leave this question without comment. But there is nothing wrong with a good vitamin shake before or after a workout.

Some forms of conscious fasting have existed for thousands of years. They were originally, as historians say, used as a way to purify the body in those regions of human habitation where there was an abundance of meat and plant food and the climate was mild. You would not suggest to the northern peoples to go hungry for a week or two, would you?

Whether this is true or not, no one has no idea, so the lack of a variety of fairy tales in modern society does not suffer.

So what to do?

In no way do I call anyone to starve themselves or do something like that. No one knows how your body will react to this and whether it will not give you its claims in the form of aggravation of any ailments afterwards.

In general, starvation is a vague and poorly studied subject. Because of the lack of data, the results of the single studies available cannot be presented as serious. If it helps someone, that’s fine. But it is difficult for an athlete to recommend any such practice, which entails a serious nutritional disruption.

Considering that our magazine is strictly a sports magazine, and we like to eat a lot of delicious things, let’s leave the problem of fasting, fasting and other means of purification alone.

By and large, all the recommendations have already been given above. The only thing that remains is to wish to run further, faster, and without injury. And for those who want to lose weight and get rid of toxins, take a closer look at running enthusiasts: all the recipes lie on the surface. 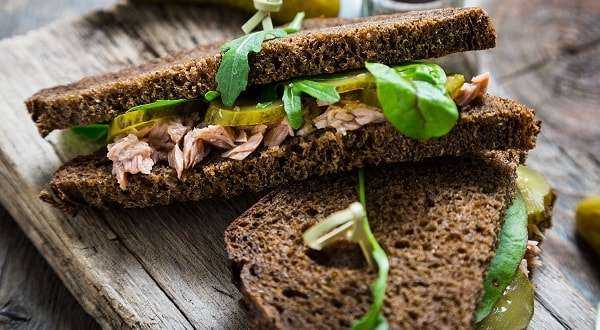 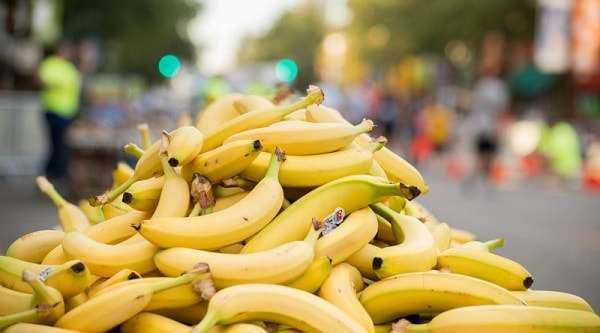 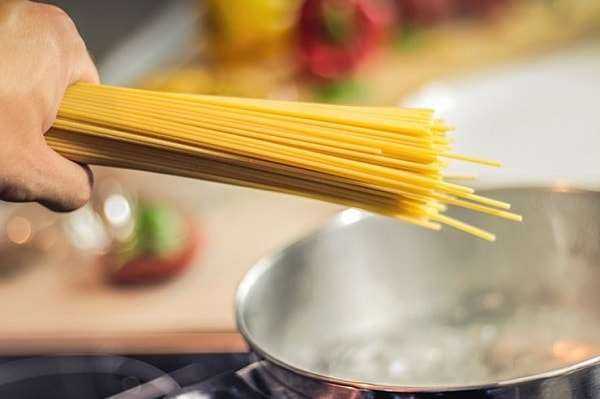 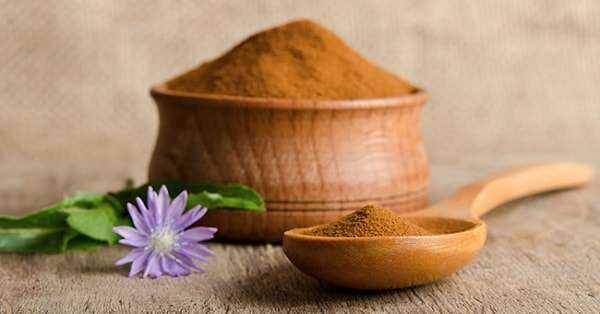 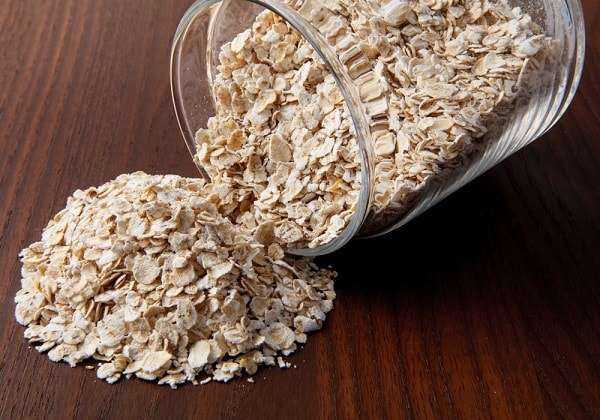 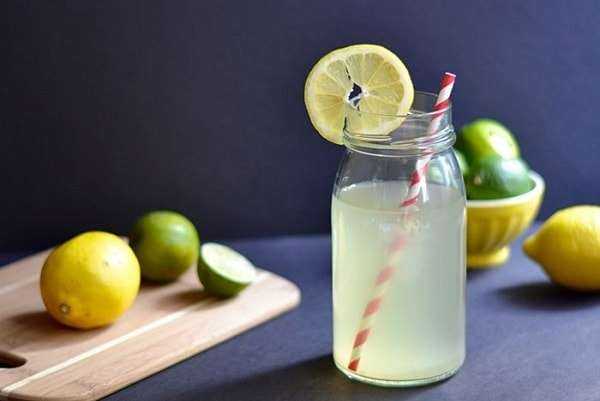 Everything You Need to Know About Electrolytes
Additional electrolytes for a runner, cyclist and triathlete
0883
Adblock
detector