Running during pregnancy in the early and late term 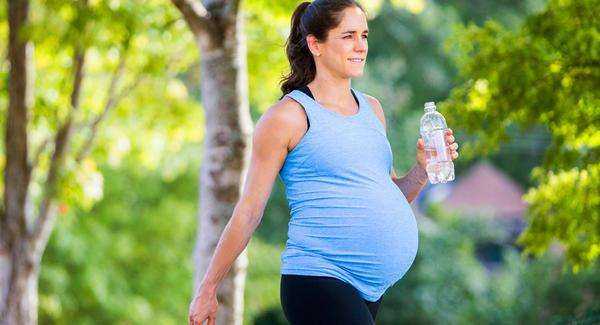 Health
Author Runner Reading 3 min Views 42 Published by 16.07.2017
The first thing to remember is whether it is possible to run during pregnancy and how safe it is - your doctor decides.

The first thing to remember: whether you can run during pregnancy and how safe it is, your doctor decides. This is because various abnormalities that are safe for you and the fetus in everyday life can worsen during cyclic exercise.

In general, if the pregnancy is going well and you are completely healthy, then running is not only possible, but also very welcome by all modern specialists, unlike old-school doctors. However, there is one condition: you can continue to run only if you did it before pregnancy for at least three months or even six months.

In case you suddenly decided to take up running while already in a position, it is not your option and it can do more harm than good. It is connected with various factors, the most important of which are a greater tendency to injury due to weakening of joints (under the influence of the hormone relaxin) and an unusual load on the cardiovascular system.

In general, you will experience discomfort and have a higher risk of injury when you start doing vigorous cyclic sports while already pregnant than when not pregnant.

However, this applies mostly to running, which involves significant shock loads. And it does not apply at all to swimming, which you can always do and even give birth in water.

The general principle of running training during pregnancy is to gradually reduce the load as you approach the late term, as well as increasing attention to the following points:

In addition, there are recommendations from sports physicians specifically for different stages of pregnancy: