3 Causes of pain in the side while running 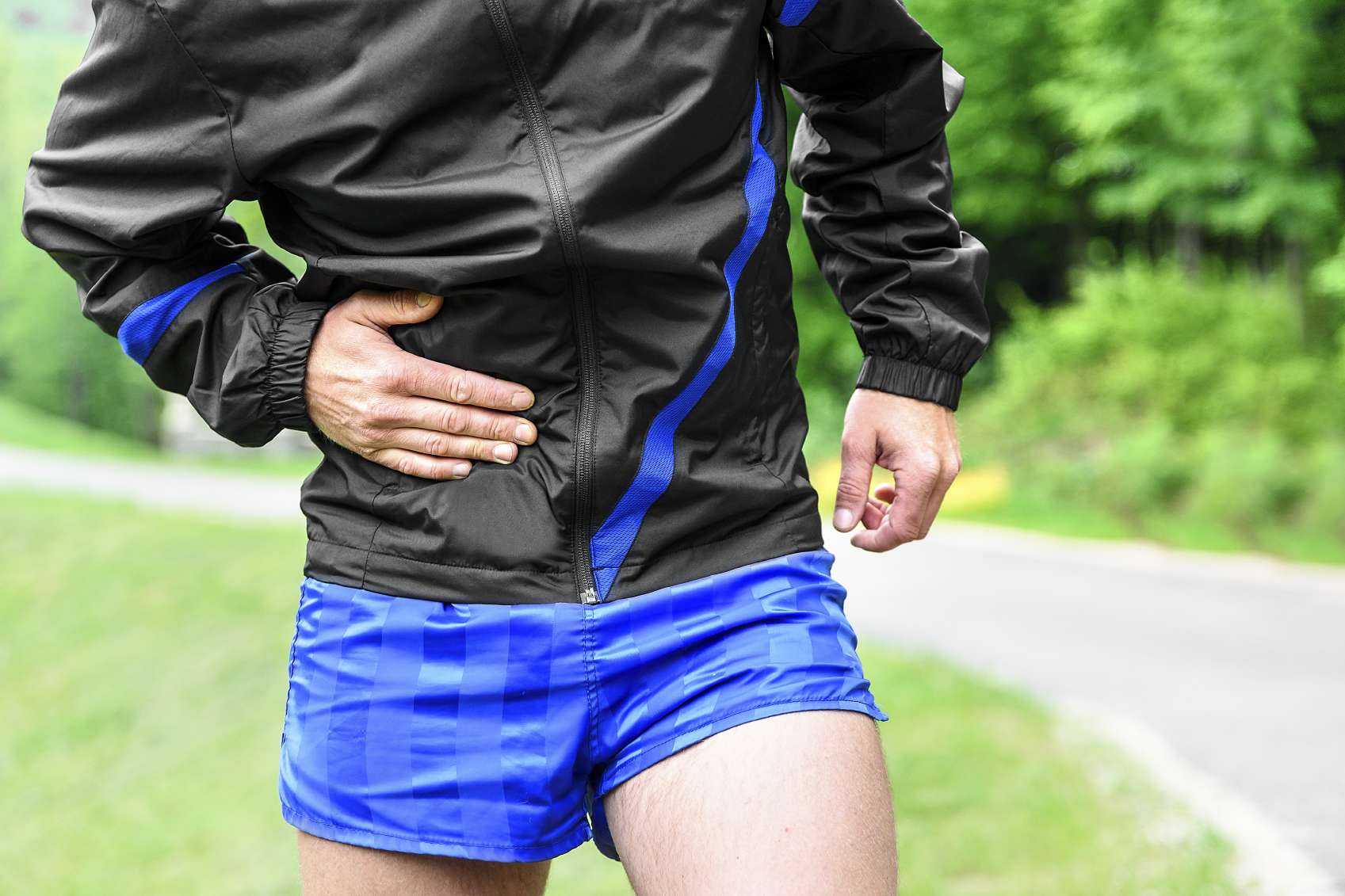 Pain or tingling in the right or left side while running is almost uncommon among experienced runners. As a rule, this is the lot of beginner runners. Fear not: pain in the side during cycling is a normal phenomenon and is not a pathology, except for chronic sores.

Causes of pain in the side while running

Reason #1. Maybe you decided to eat a big meal before your run and, without waiting for digestion, went to workout.

It’s all clear: you have to eat something. Although running on an empty stomach has a legitimate scientific right to exist, but only for a short time. In addition, many runners feel much more confident on the course, including the psychological moment when breakfast did take place. But it should take anywhere from an hour and a half to an hour and a half or even up to two hours after eating, depending on what you put in yourself. That’s a slice of banana with a handful of oatmeal or a plate of pasta and a chicken breast.

Reason #2. Lack of preparation does not allow the body to adapt quickly to activity, due to which the blood, not involved in circulation when the body is at rest, does not have time to engage in the cycle and, trying to get out of their stores (such as liver, spleen and tissues), begins to press on their membranes, which, in turn, have many nerve endings. Hence the characteristic pain or tingling when you run.

To all this you can add the special importance of warming up. Just the same, it will prepare the body for running by incorporating all the blood reserves from the liver (if pain in the right side while running) and the spleen (if pain or tingling in the left side) into the circulation.

Reason #3. Frequent and shallow breathing can also be to blame. True, then the pain is felt in the upper abdomen. In this case, you need to learn to breathe with your abdomen to increase the excursion of the diaphragm. Do not forget about the correct posture when running.

What to do if the pain appeared

The main advice when you have this kind of pain in your side or diaphragm is to reduce your pace, down to a step and slow stop.

Some stretching exercises, such as raising the arms up as much as possible, followed by lowering them (and tilting the torso) down to the toes, are also quite helpful. If there is a chinning bar nearby, you can try hanging from it and then doing some bends.