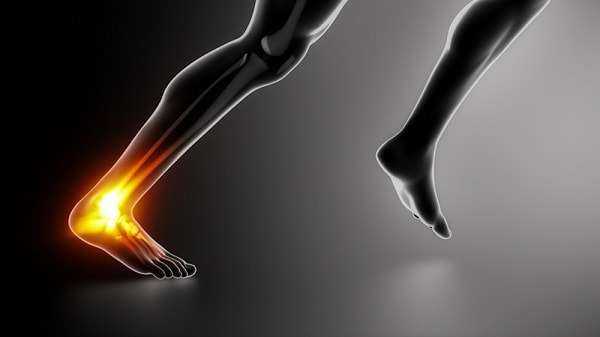 Health
Author Runner Reading 6 min Views 178 Published by 12.07.2017
Achilles is the most injured tendon among runners and other athletes whose legs experience shock loads.

Tendinitis is the development of an inflammatory process in the tendon, the connective tissue between muscle and bone. In our case, the Achilles tendon connects the triceps muscle (consisting of the calf and cambal muscles) and the heel bone.

The Achilles is the largest and one of the strongest human tendons, capable of holding a breaking load of up to 400 kg. Nevertheless, it is the most frequently injured tendon among runners and other athletes whose legs experience impact. This is less true of cyclists and swimmers. 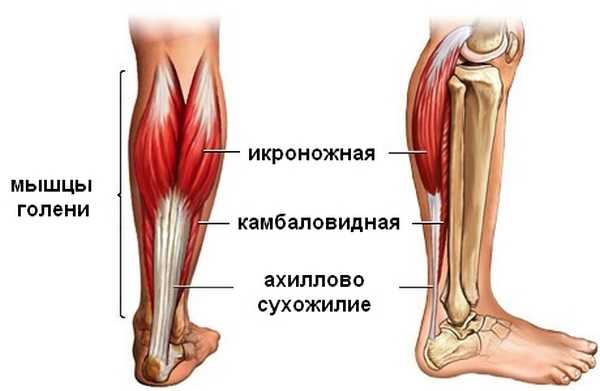 This is because fatigue damage does not go away with time, but rather tends to accumulate. Despite its initial flexibility and ability to stretch 20% of its length, this tendon can accumulate a number of microfractures. These, once healed and scarred, reduce the overall ability to stretch and perform well. In addition, they create weaknesses for further tears, reducing the strength of the fibers.

If you approach running training sloppily, the Achilles will be injured more often and with less effort in the future. In addition, age-related changes in tissue structure and in the efficiency of the musculoskeletal system must also be taken into account.

Where the Achilles hurts

The tendon itself hurts near the ankle, usually near the heel. There may be swelling or redness, as well as increased pain on physical contact. An exacerbation of pain when climbing on your toes is almost 95% indicative of tendonitis. 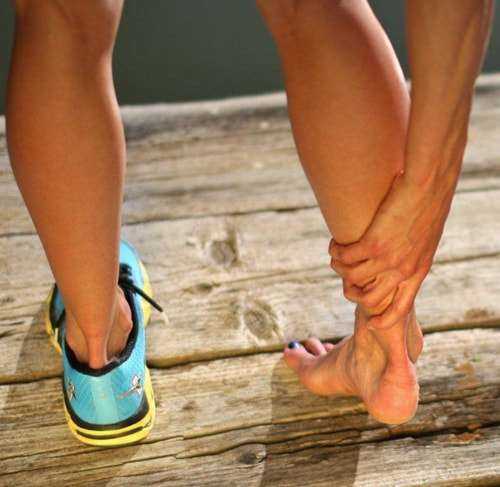 The injury is not always preceded by symptoms that should alert the runner. Sometimes, though rarely, there is a tissue tear accompanied by painful sensations due to sudden and unnatural movements of the musculoskeletal system unprepared for such a strain.

However, the typical four stages of the development and complications of Achilles tendonitis are as follows:

One way or another, it all comes down to overtraining or an underdeveloped biomechanical apparatus. Whether you run correctly or not, consistency and a gradual increase in load are very important in training.

Additional causes of achilles inflammation may be biomechanical and external factors:

As a rule, almost all of these factors combine in amateur runners, which instantly accelerates injury not only to the Achilles tendon, but also to other tissues.

Proper running technique, which is usually learned only after an injury, could minimize the risks from the start and negate factors such as hyperpronation or surface stiffness.

But, unfortunately, a drastic change in technique does not always solve the problems of experienced runners, or even add new ones. Because their training distances remain the same, it takes a long time for their muscles, ligaments, and nervous system to readjust and adapt to the new conditions.

The most important cause of Achilles injury is ignoring the first signals from the body that the tendon is overstretched and could be injured. Achilles is not a case where “it hurts and stops”.

The first and most correct treatment for tendonitis is to stop running at all times while the tendon recovers. In cases where it is not a neglected injury, but only the first symptoms appear, this is quite enough.

As a rule, the rehabilitation time at this stage does not exceed two months. After that you can start running again, but only now you will have to learn the mistakes of landing techniques and start training literally from scratch. It is also worth excluding any runs uphill.

In more severe cases, when the damage is obvious and there is swelling, the doctor may prescribe ankle bracing, various therapies and anti-inflammatory drugs. But the necessity of taking them is very controversial. At this stage it is more justified to use cryotherapy – periodic application of ice for no longer than 15 minutes with the same pauses.

But a rupture of the Achilles tendon is a serious injury that requires intervention by a surgeon. It happens rarely and mostly when we are talking about abrupt starts and sudden changes of movement direction. In 80% of cases, Achilles tendon rupture occurs in men and only 20% in women.

The best prevention against injuries to any tendons is a warm-up before training, able to warm up all tissues by supplying them with blood and oxygen. The balance of muscle development that prevents the musculoskeletal system from misalignment during running and joint malfunction, as well as the elasticity of all connective tissues, plays a major role.

Therefore, OHP (general physical training) and SBU (special running exercises) should not be an empty phrase for you. So should stretching, which should only be done on warmed up muscles.

Serious problems in the structure and function of muscles, ligaments, tendons, and the nervous system, which should control all this, are caused by the effects of alcohol, smoking, and long-term imbalance of basic nutrients.