Don’t look at other people’s results. 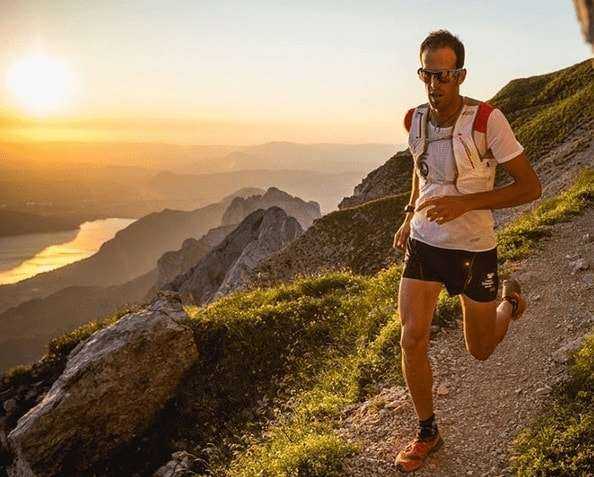 Training
Author Runner Reading 3 min Views 40 Published by 14.08.2017
The spread of Strava and various other similar applications has a detrimental effect on many amateur runners.

Constant comparison of oneself with others is a hallmark of all people. What can we do, a sense of personal isolation contributes to the continuous race for results that are closest to the generally accepted standard.

The proliferation of the sports social network Strava and various other apps trying to emulate it has had a detrimental effect on many amateur runners. Despite the fact that in itself, Strava is a useful and very interesting tool.

Two problems are potentially looming. The first is the aspiration of novice runners to match the more advanced level. The second is frustration with one’s own physical abilities relative to other athletes. In the first case, the classic result of overloading is typical running injuries. And in the second case, the loss of joy from training and apathy toward running as such.

And even though any Strava runner is faster, tougher and healthier than 90% of the rest of the population, that is no consolation. Especially if his record at any point is instantly beaten by all the other runners.

This game of comparison will always be lost. And those who take it too seriously will inevitably have lowered self-esteem. A subsequent existential crisis is quite possible.

You have forgotten why you run.

At some point, amateurs often experience a transition from running for fun to running for results. As a rule, this barrier is determined by the time when the individual technique is already well developed, the endurance for long distances is developed and the decision to buy a running watch with GPS is made. Or even earlier, when just a Strava is installed on your smartphone.

Читайте также:  All you need to know about warming up, warming down, and stretching

We often talk about how having running computers or apps is not good for everyone. The longest-lived and healthiest amateur athletes may care about their results and the results of other athletes, but their lives and workouts are never defined by them.

If it is primarily about improving the health of the body, you can advise to leave your sports watch at home. And to run solely according to how you feel, without developing dependence on gadgets. Then the pleasure of running will not be clouded by continuous control, but on the contrary will be experienced to the full.

Your result cannot have a linear progression

It’s all about the fact that the living body is usually subject to different phases of life, where aging is one of them. At some point you reach the peak of physical activity and endurance. However, later on, the curve of athletic performance will inevitably go down.

Not everyone knows how to run slowly.

In fact, it can be your advantage to help you fully relax, rest and recover even while running. Most fast athletes find it difficult to run at a slow pace without constant control, even though low-pace training is a must for inclusion in their training plan. If only to prevent the process of developing injuries.

You can only compete with yourself.

Genetics itself may dispose you to run, or it may allow you to achieve better results in swimming or cycling. So any comparison of yourself with someone else is, at a minimum, quite relative, and, at a maximum, simply absurd. Run with pleasure!