Skip to content
Главная страница » How many years will running add up to?

How many years will running add up to? 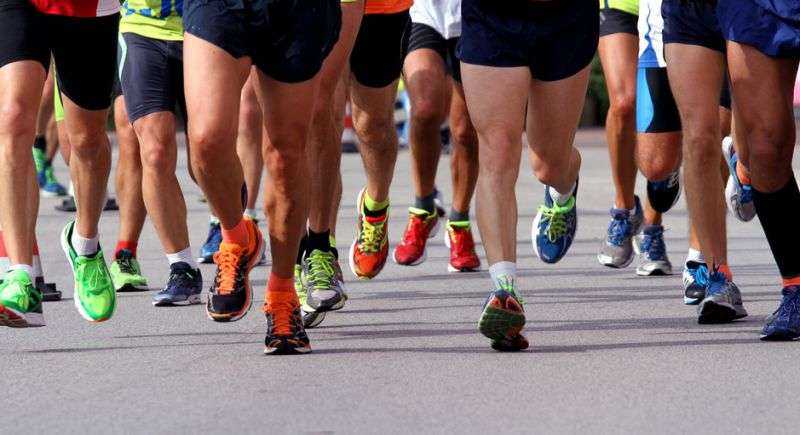 The controversial pseudoscientific publications about the benefits and harms of running are now done away with forever. All thanks to two major studies that put an end to the debate about whether running affects health and longevity.

Harvard University, in conjunction with the National Cancer Institute, published these findings in the journal JAMA Internal Medicine after a lengthy study of 661,000 adults in their late 40s.

All of those observed had absolutely different sports backgrounds, from those who rarely got up from the couch to runners who never missed a marathon. After fourteen years, one could already draw unambiguous conclusions by analyzing their mortality rate and its causes.

As expected by most, the highest mortality rate was among anti-sports and couch potatoes.

Doing some running from time to time.

This is a better option, reducing the chance of death by 20%. Irregular exercise or simply cycling in low aerobic mode was previously thought to be useless, but that is no longer the case. Even walking to the store adds a small but sturdy brick to the fortress of health.

150 minutes of sport per week

Among study subjects who adhere to this recommendation, the probability of dying from natural age-related causes is already reduced by 30%.

Читайте также:  Ice and muscle: cryotherapy after workouts is useless

Daily (or planned) exercise that includes running and moderate-intensity exercise, lasting just over an hour, adds 39% to your likelihood of living a long, productive life.

Training for 1 hour a day

It was always thought that frequent and prolonged heavy anaerobic exercise could have no health benefits. Now researchers disprove this.

The harm of high-intensity training

“Our study shows that men can increase life expectancy by an average of 6.2 years and women by 5.6 years through running,” says study participant Peter Schnohr, M.D., a senior researcher at Bispebjerg Hospital in Copenhagen.

According to the Scandinavian journal Science Nordic, this study involved 20,000 people aged 20 to 93 years. Over a 35-year observation period, it was calculated that joggers had a 44% lower risk of death (even better than the aforementioned 39%, according to American scientists).

Amateur jogging will add 5 years to your life

However, Danish researchers, unlike their overseas colleagues, warn that excessive physical activity is still not beneficial. Rather, it is quite the opposite. And what’s more, it can reduce life expectancy. At least, this applies to people of age. In general, there is a difference of opinion.

The conclusion is quite clear: for health and longevity, running is currently an indispensable tool. Even more ideal, one would assume, would be to combine it with cycling and swimming. However, triathlon can, for some ages, carry an excessive load. It is better, of course, not to overstep the line of amateur sport.

It is difficult to guess for whom this article might be addressed. Probably for those who are still looking for motivation. After all, those who have been running for a couple of months or many years do not need any arguments about the benefits of running. They have them anyway, and they have personally confirmed them. And studies on the life expectancy of enthusiastic runners don’t care much, because they live their lives while running.

Running to live longer and better quality of life