Is running ruining your knees? 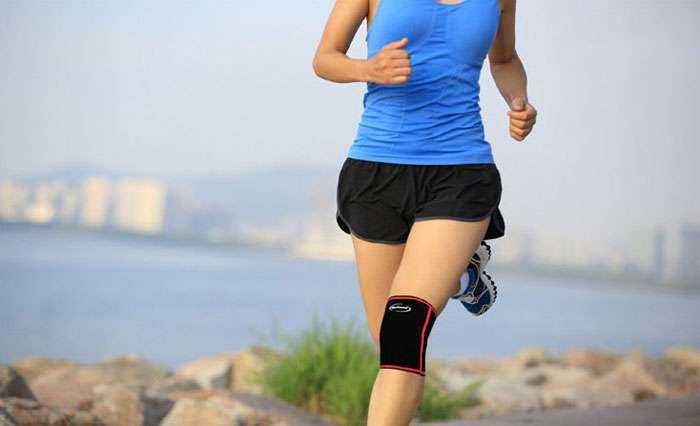 Health
Author Runner Reading 4 min Views 160 Published by 21.03.2017
There are a few things you may not know about knees.

There are a few things you may not know about knees.

To begin with, the harm of running to the knees is a theory that is almost completely refuted by practice. Of course, many runners suffer to one degree or another from knee pain. Sometimes intermittently, sometimes constantly.

However, running is not always to blame. Moreover, studies show that, for example, knee osteoarthritis is twice as rare in runners as in normal people. And runners with more mileage were even less likely to suffer from it.

Despite the common medical position that cartilage depletion or loss is purely an age-related and unavoidable disease, for some reason this doesn’t work with runners regardless of age.

These studies, however, have a small caveat. The fact is that they were conducted mainly among professional athletes, not amateurs. That is, cause and effect may well be mixed up.

Recently, however, two other global studies ended simultaneously, in France and in Scandinavia, in which there were no professional runners, but only amateurs. There, indeed, two control groups were involved, runners and pedestrians, as they should be.

The observation was conducted for twenty years, after which the scientists drew an unequivocal conclusion: running does not destroy the knees and does not harm them at all.

Moreover, nearly 10 percent of the anti-running control group were found to have gouty knees. Not a single person with this problem was found in the runner group during this time.

While old-school doctors opened their mouths and rounded their eyes, advanced specialists immediately explained: “The result was quite predictable, because cyclic exercise, like running, not only strengthens the joint area itself, but also promotes excellent blood and oxygen circulation in the surrounding tissues.

It should be added that runners are less likely to consume large doses of alcohol and alcohol in general, which instantly worsens the condition of all the joints.

But all of this is true only on one condition: the correct functioning of the musculoskeletal system.

A broader look at the question under study reveals that, in most cases, amateur runners’ knee conditions, such as chondromalacia, are the result of general biomechanical problems.

First of all, they are caused by inattention to the development and strengthening of such responsible muscles as the gluteus, hips, abs, back, etc. This leads to instability of the whole leg.

Naturally, one cannot avoid the problem of being overweight. In combination with excessive loads, the aim of which is to lose weight as quickly as possible, the knee joints have a very hard time. As a rule, this is accompanied by complete disregard for proper running technique, lack of warm-up and stretching.

What about drugs that supposedly have a positive effect on knee cartilage and even help to repair it? Oddly enough, researchers have found no real benefit from taking, for example, glucosamine. This is a substance produced by cartilage tissue that is part of the synovial fluid that helps lubricate the knee joint or the same vitamin D. In a global study, they turned out to be useless.

How to protect your knees when running?

In order to avoid problems with your knees, it is enough to follow a number of simple but important rules. First of all, it is a warm-up before training. Warming up, which includes rotating exercises, will prevent the joints from misalignment. This will ensure their proper operation, as well as provide the joint area with oxygen and additional lubrication.

Of course, it is necessary to work on strengthening the muscles of the whole body, and not focus solely on the legs. The glutes and bark muscles are just as important.

If you don’t specifically engage in disciplines such as trailrunning, it is best to eliminate sloping or uneven surfaces from your training program to reduce torque in your knees.

Of course, running technique is probably the most important condition for joint health. It is likely that this is why the professionals who made up a portion of the runners studied were the least likely to be found to have knee problems. After all, the setting of running technique is the foundation from which training begins.