Skip to content
Главная страница » Is running with music hurting your health?

Is running with music hurting your health? 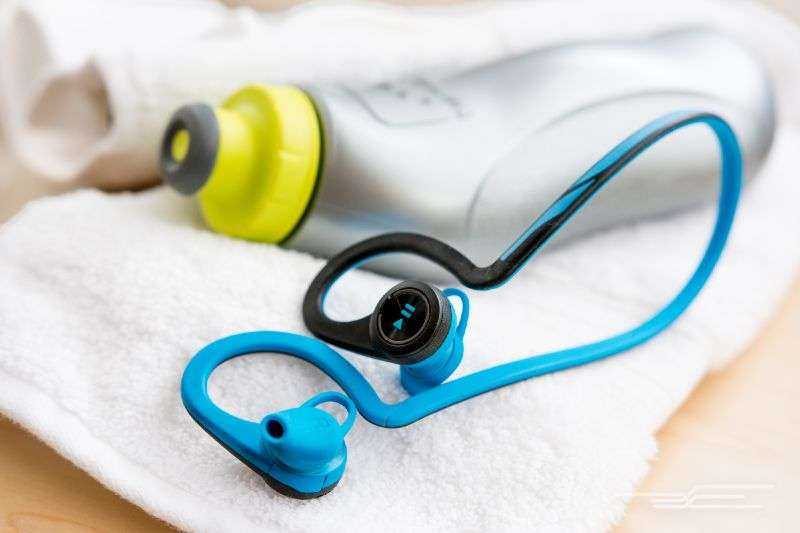 Training
Author Runner Reading 5 min Views 122 Published by 12.04.2017
Running magazines and sports doctors have a negative attitude to running to music, saying that it is impossible to listen to it while running.

A lot of running magazines, sports doctors and sports psychologists are extremely negative about running to music. It goes so far as to say that music while running becomes the cause of all problems, including injuries, of course. But is it really so?

Not really. This approach is very one-sided and cannot be applied to all athletes without exception.

Although I recommend that beginner runners begin their workouts without music, I always make an exception for those for whom it is not possible to train “in silence. If such a word even applies to the modern metropolitan world.

Especially when sports without the presence of favorite tunes is not considered in principle.

Why? Because given the very likelihood of getting one on the road to health and physical activity, one can turn a blind eye to such little things as music while running at all.

When does music hurt you when you run?

When does music during a run become not a small thing, but a detriment? When the tempo of the music does not match the athlete’s level of fitness. It’s simple.

The untrained cardiovascular system needs a long endurance workout, during which it is categorically not recommended to exceed the safe heart rate zone for a long time. And this, as you understand, is strongly promoted by club dance music with a fast tempo. This is exactly the case when running to music is unhealthy.

The conclusion is obvious: if you have an individual intolerance to the absence of music in your ears, create selections of the slowest compositions of your favorite artists. They do not contribute to subconsciously exceeding the pace of running or accelerating.

Another obvious negative in which music becomes really dangerous is the lack of sound contact with the outside environment. Everyone is absolutely sure to be cautious and reactive, but you’d be surprised at the number of accidents involving pedestrians and joggers with headphones. In general, whether or not you have headphones plugged in, the brightness of your clothing and the presence of reflectors on it is a prerequisite for competent jogging equipment.

Despite the possible negatives, music as a good distraction, like admiring nature, helps you run longer and further.

But you rarely see serious high-level athletes running with music playing. The presence of headphones usually (but not always) gives away an amateur. After all, their main goals are to lose weight, maintain their health, or run a marathon someday without worrying about time.

In most cases, your favorite music brightens up an activity you don’t really like, but “have to.” In another version, music and running simply exist as one and favorite pastime.

Serious athletes in general do not need any additional motivation and in the process of training are immersed in the analysis of how they feel and how their body works. The whole point of training is solely to progress.

Moreover, nowadays marathon runners who qualify for prizes are simply forbidden to use headphones with music in competitions. However, on warm-up or recovery days, which include light, low-paced jogging, some professionals still work out to their favorite tracks.

There is another category of people. For them, running is, first of all, movement, a feeling of direct connection with nature in all its manifestations. And no headphones are out of the question. Obviously, it is an ideal to which one should aspire.

Be that as it may, the vast majority of long-distance runners unanimously state that during the lead-up to the race (when the mileage increases noticeably) and during the marathon itself (not to mention the ultramarathon), towards the middle or the end of the race, when fatigue reaches a critical point, music begins to simply become annoying. Of course, this is the case when the goal is a little higher than just to enter the reference time.

So do you run with music?

I would recommend that the very first workouts, which are the most important, be devoted solely to running technique and load control, without distractions from outside factors.

They are not so long and everyone can survive this short period of time without their favorite tracks. But you will protect yourself from possible injuries in the future, when you will not need to control your every movement to run properly.

And then you can do everything at your own discretion. I think it’s unnecessary to talk about caution and attentiveness on city streets.