Skip to content
Главная страница » Running during your period. The effect of menstruation on training

Running during your period. The effect of menstruation on training 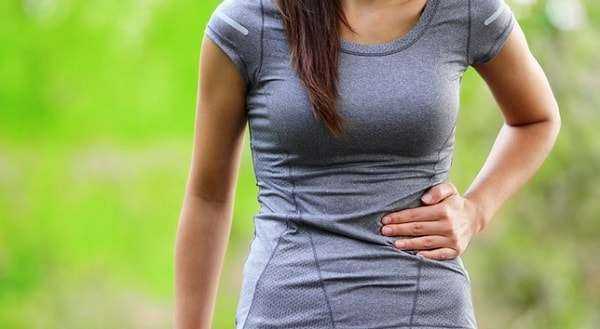 Health
Author Runner Reading 2 min Views 36 Published by 25.06.2017
The period of menstruation should be taken into account when drawing up a running training plan.

The period of menstruation should be taken into account when making a training plan for running. However, in most cases this can only apply to women who have periods with heavy bleeding.

When it’s best not to run.

Heavy menstruation can drastically reduce the number of red blood cells in your blood, which means slow oxygen transfer to your muscles. You may feel fatigued, weak and dizzy, so forcing yourself out for a run in this situation may not be the best solution.

If such side effects are not observed, almost all sports physiologists unanimously agree that running during your period is safe, as long as there is no too much pain or any abnormalities.

Running makes it easier to get your period

Many women take advantage of this fact. It’s all about the production of large amounts of endorphins, which can drown out the pain and level out the bad mood that is a frequent companion these days.

In addition, running improves blood circulation and the supply of oxygen to tissues, qualitatively stimulates metabolic processes and the general recovery of the body. That’s why women in sports have a smoother period.

The most recent study on our topic was conducted in 2011. It showed that there were no differences in heart rate, respiration, energy expenditure or lactic acid (lactate) accumulation at different times of the menstrual cycle. It wasn’t about running, but it was also a cyclic sport.

Run at a quiet pace

Despite the fact that many elite women often finish marathons during their periods with top results, experts still advise emphasizing jogging, that is, running at a low pace. This is because running can increase the likelihood of more bleeding.

However, more than half of good level amateur girls simply give their bodies a couple of days of rest only during the initial stage of menstruation. And then the usual training process follows. In general, resting during the first days of your period is universal advice that can be given to the entire beautiful half of the running community.