The euphoria of the runner 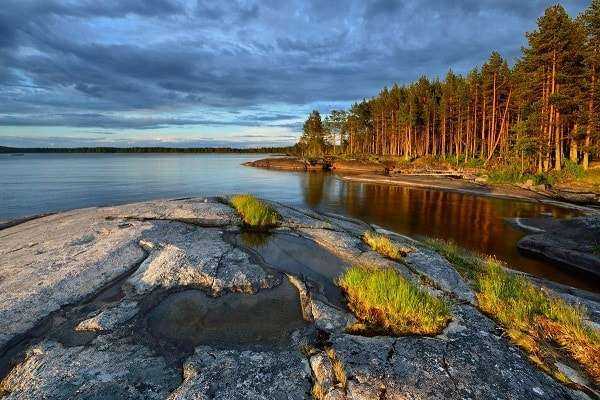 It is a well-known expression, but only runners and, less frequently, cyclists know what it means. However, it can be experienced by all those who participate in cyclic sports at a level that allows them to cover quite a long distance at a good pace and not die afterwards.

It is customary to associate this state with a trance from monotonous physical work and rhythmic frequent breathing. This is probably the case. Runner’s euphoria is difficult to characterize. All athletes experience it in slightly different ways, or there are no exact words to describe it.

Of course, describing such states is difficult, so when asked what runner’s euphoria is, it is unlikely that anyone will give you a formulation. Nevertheless, the vast majority of long-distance runners (including the author) define this state as unreasonable happiness and complete calm, accompanying an unprecedented mental and physical lift. Therefore, in English terminology, it is referred to as runner’s high.

In that moment, everything around seems exactly as it should be. There is nothing wrong and everything is filled with harmony. Pain ceases to feel like pain and is more like heat energy, body movements require absolutely no control and occur on their own.

Fans of self-exploration and spiritual practices might call it enlightenment. But it is most likely just a normal state of mind, unclouded by the restless workings of the mind and the problems it has invented for itself. It is simply a state so unfamiliar that it seems completely new, despite the fact that it was quite common when we were children.

Contents
Читайте также:  Heart rate training: how the heart rate monitor can get in your way

Often a runner’s euphoria and “second breath” are equated. But this is not quite correct, because the second breath can open without any euphoria, but simply after a visit to a feeding point, a change in the air, etc. And the “second breath” can open several times during a marathon and become the “third” or “fourth”.

It is more correct to think of it as overcoming the chemical-biological barrier, after which the next reserves of energy are opened. Even though after the opening of the second breath, the mood certainly lifts. But this is not euphoria.

Several different theories have tried to explain the runner’s euphoria, but none have been confirmed and most have been disproved. They were all tied to biochemical processes. But none of them allowed for the fact that, for example, the change in the level of chemical elements is only a consequence of the condition and not its cause.

Although a correlation between hormone levels and the perception of pleasure was found, this did not explain the sudden “onset of happiness. After all, the increase in the level of the same endorphins was not a jump. Moreover, euphoria did not stop even after artificial blocking of the hormones in the experiment.

Most often the runner’s euphoria is recorded only after the 20 km mark (of course, everything is very approximate). But sometimes even at shorter distances. This explains why amateurs stay in running almost permanently when training reaches these distances. While the largest percentage of disappointed runners do not even reach the 10 km level.

There is a perception that over time, long-distance runners become less and less euphoric in training and marathons, or require longer and longer distances and loads to achieve it, and that pros have long forgotten about it.

Although this option is also acceptable, in general, both professionals and amateurs continue to be accompanied by a sense of euphoria in most cases. Often it even happens that the runner immediately enters this state, which contradicts the theory that it is necessary to increase the distance indefinitely.

However, there is a general pattern, which is expressed in the fact that a state of harmony and happiness, if it comes to beginners, only when the training is not accompanied by a constant thought of how to achieve runner’s euphoria. This is important.