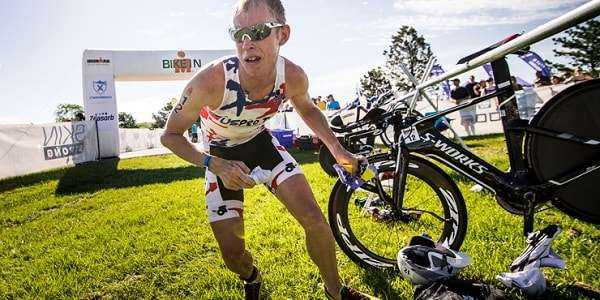 For many people this question is obvious, especially for triathletes, which half of us also are to some degree.

And everything else makes sense: pure runners will undoubtedly say that marathon training is more difficult (not to mention ultra), and triathletes will insist that it is they who have a hard time, because Ironman includes not only the marathon distance of 42 km, but also swimming and cycling.

This conclusion was based on a study of 15 triathletes and 15 runners comparable in athletic level, age, weight, and other trivia, including body type, endurance levels, and VO2. Physiological data and training logs with accurate gas exchange and laboratory tests were analyzed during 16 weeks of follow-up.

The load factors depend on the duration of the training and its intensity. It turned out that the preparation for the Ironman takes a larger total amount of time. But despite this, it has a lower intensity than marathon training.

It should be made clear that we are dealing with very averaged data of average fans of cycling endurance sports.

The average competitive distance in Ironman is 11 hours and 45 minutes, much higher than the good amateur marathon runner’s average time of 3 hours and 6 minutes. The average weekly IM training volume is also higher – 12.9 h versus 5.2 h for marathon runners. The objective weekly workload (ECOs) for triathletes is 834 compared to 526 for runners.

However, the ratio between workload and net training time was higher for runners – 99.3 versus 65.8 in IM, which is exactly what led to the conclusion that the preparation for the marathon is more difficult than for the Ironman Triathlon.

Some numbers, in my opinion, are not quite correct, but the researchers know best.

In general, we can agree that the training process of the triathlete is much longer, but the load is more stretched out in time, and the amateur goal of participation in IM is most often to overcome all three stages themselves, while the average level runners rather quickly draw up plans to reduce the time of overcoming the distance.

We can consider the matter resolved and the subject closed. But, as Triathlete magazine correctly points out, marathoners and triathletes still have a lot to talk about among themselves, from shorts and gadgets to leg hair.