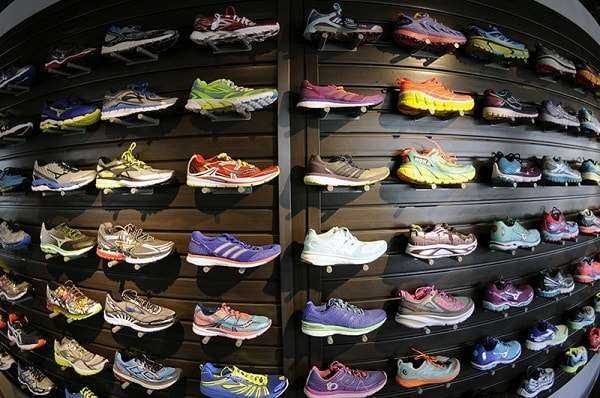 It is very important to pay attention to the front of the sneaker. It should be wide enough. You should not feel any pressure from the material on the sides on the front of the foot, that is, the widest area should have some degree of freedom, allowing even a little toe movement from side to side.

The phalanges and forefoot should be able to lie in the sneaker as if you were standing barefoot. And under no circumstances should your toes feel the edge of the insole.

In this case, it is not limited to simple pain in the forefoot after running. The entire musculoskeletal system is affected due to the inability to correctly position and work the foot when landing and pushing off. This threatens to disrupt the biomechanics and the appearance of more serious problems in the future. Or aggravation of the current ones.

Unlike the toes, the middle and rear areas of the foot should have firm contact with the sneaker. The word fixation does not really fit here, because we are not putting a cast or a bandage on it.

This implies a snug fit of the material and soft coverage, but no stiffness or tightness bordering on impaired circulation. If we talk about the increased strength of the butt, which often even has plastic elements, the importance of this is greatly exaggerated.

Comfortable feet in the shoe can be achieved by changing the lacing method. As for whether a running shoe should be removable when laced up, opinions differ. Much depends on the foot structure and instep, so the use of extreme lacing holes is also an individual decision.

If there is no lock

Contrary to popular belief, there is nothing particularly terrible about this. However, there may be an increased risk that the feedback between the foot and running surface will be partially disrupted, and there is an increased likelihood of mechanical damage to the ankle ligaments. This is especially true for sneakers with increased cushioning on thick soles.

This refers to the length of the shoes for middle and long distance running. To avoid increasing pressure due to swollen feet, always purchase sneakers one size larger. This is on average, as shoe sizes have a bizarre variation in actual length.

The area that is most flexible in the sole should coincide with the line of the metatarsophalangeal joints of your foot. This is also the area where only the soft elements of the sneaker should be located, without the tendency to form rough creases.

Some pseudo-running sneakers for 500 rubles have no flex point, as such. But at the same time they are equipped with a rather rough and stiff sole. For running on asphalt this option is even worse.

Читайте также:  The best sneakers for running, or what you need to know before you go shopping

Although foot support and sole cushioning are often emphasized, it lacks evidence of the benefits of these elements. Moreover, some studies suggest that the degree of pronation does not change even with support, and that hyperpronation is not detrimental to the musculoskeletal system.

But even if the support or cushioning is not beneficial to the runner, and we are just being skewered, that’s half the trouble. It is much worse when such functionality begins to be detrimental, changing the established pattern of movement.

It is difficult for a novice runner to feel the effects of running shoes on foot performance, but an experienced marathon runner can tell how much of a change in foot movement there is when wearing the chosen sneaker. Support and cushioning elements can only supplement biomechanics, not change them.

If you go overboard with the support and cushioning

Researchers often say that small defects in the musculoskeletal system in the form of hyperpronation, hypersupination or valgus curvature are not very dangerous for the runner, but uncontrolled interference in the legs can cause serious harm.

6. The slightest discomfort is a reason to change your choice

Every discomfort felt when trying on sneakers is not just multiplied during training, but can cause a chain of other small and major problems.

The difference in thickness of the sole from heel to toe, or more commonly referred to as drop, should match the way you land. If you run solely on the heel, look for sneakers with a larger drop, around 1 cm. This is to allow for a smooth roll to your toe. And if you’re going to master running techniques from the forefoot, then lean toward soles that have little to no drop.

In the case of a strong difference in the thickness of the sole will be quite difficult to land on the toe, these shoes provokes shuffling and landing on the heel.

Sneakers with minimal drop often have either a very thin sole without any cushioning, or a thicker sole with cushioning inserts. Both are not suitable for running from the heel. In the first case, because of the risk of injuring everything you can. And in the second – because of absence of roll from heel to toe after landing.

In any case, you must remember that excessive sole thickness in the heel area negatively affects running technique, responsiveness of the foot and overall stability.

Don’t look for versatility. In most cases, if we are talking about serious trail running and not the paths in the park, then asphalt sneakers, much less marathon shoes, will not do. The same will be true for trail shoes in urban environments.

More or less universal sneakers exist, but they are full of compromises for both elements. So running in them is equally bad on asphalt and in the woods. 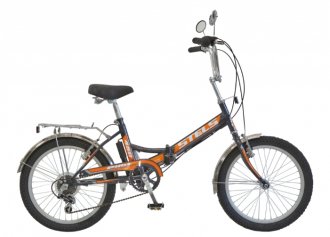 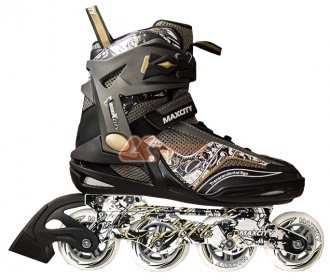 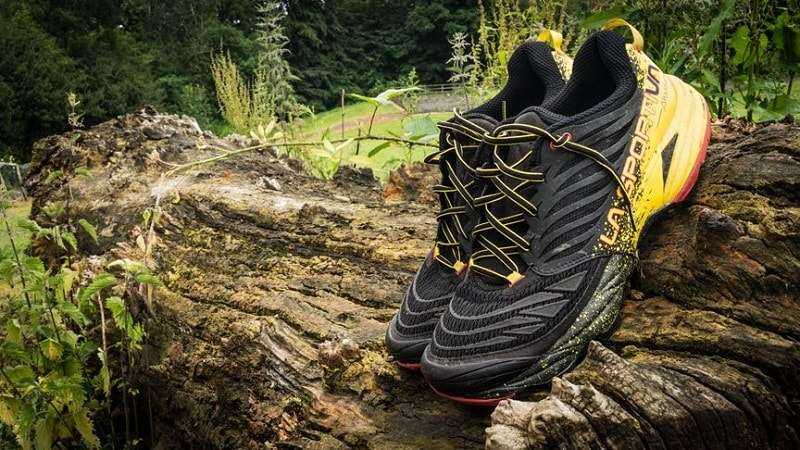 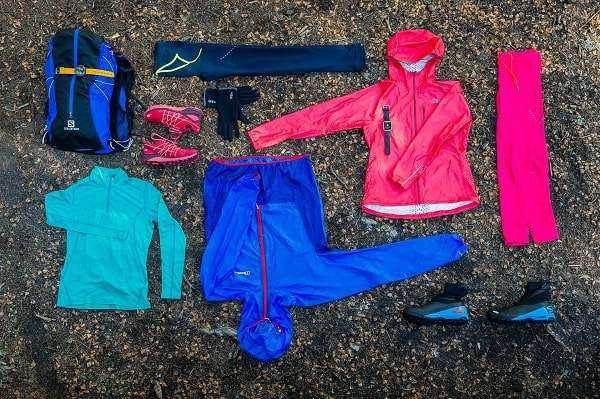 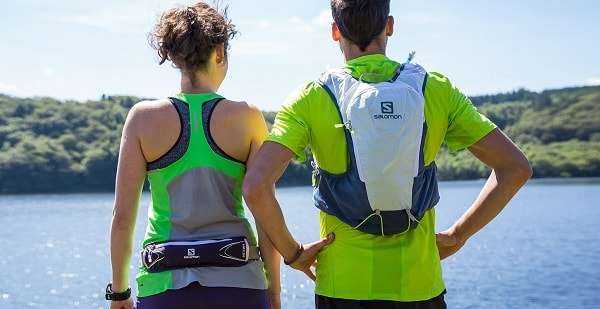 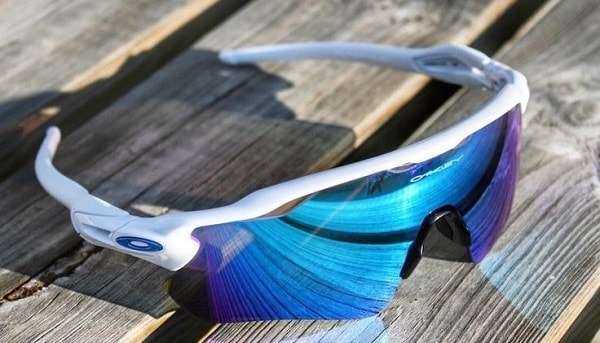 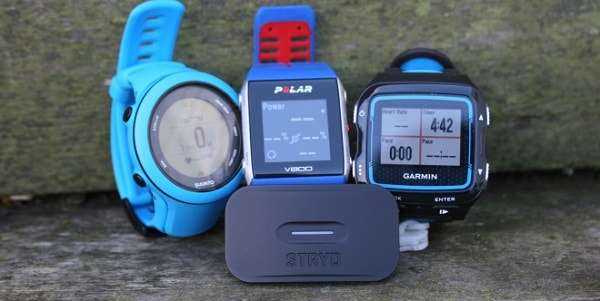 Not an easy choice of watch
A sober view of things, not much clouded by advertising
0279
Adblock
detector