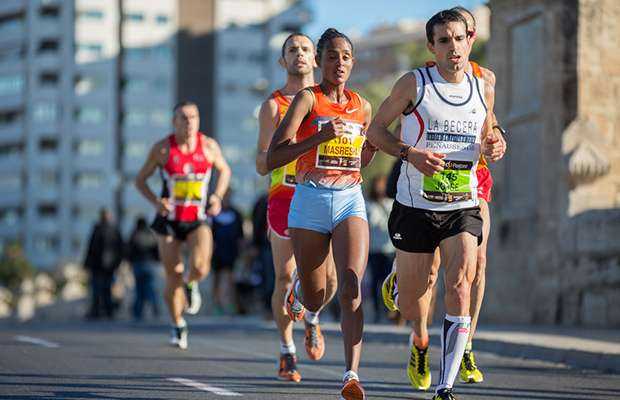 As everyone knows, distances in running are logically divided into short, medium and long distances. The discipline of ultra-long distance running stands a little apart.

Sprint races for short distances do not exceed 400 meters. Medium-distance running up to 3,000 meters can include a variety of disciplines, including steeplechase running. It is the province of Olympic professionals to run exclusively in short-distance sprints due to their specific nature.

We are interested in long-distance running, which by convention begins after 3 km, or more precisely, 2 miles = 3,218 meters. However, our beloved marathons are not officially included in the category of long-distance running, because they are not held in a stadium, but outdoors. Therefore, the classic marathon distance of 42 km 195 m is simply called “marathon”.

The popular long-distance running disciplines included in the Olympic Games and World Championships in athletics are 5,000 and 10,000 meters. Note that running distances for which competitions are held inside a stadium are usually measured in meters. In contrast, similar outdoor races are measured in kilometers.

When you talk about starting to run, you mean running as a stayer. All the way up to participation in amateur marathons. It is through it that we fundamentally change the way we live and create the perfect conditions for the health of the whole body with our legs. Long-distance running is of interest to everyone who is struggling with excess weight, stress, or strengthens their cardio and immunity. Sometimes it is referred to simply as long-distance running.

The meaning of the word “marathon” comes from the name of the Greek city of Marathon in Attica and is associated with the legend of the Greek warrior who ran to Athens with the news of victory. However, according to historians who have unearthed documentary sources, it was not quite so and not quite there.

But this did not prevent the inclusion of the marathon as a discipline in the Olympic Games and to hold the first official race exactly on the Marathon-Athens route in 1896. It is true that this distance falls within 34.5 kilometers. In general, the distance of the first marathons, quite a lot threw as in the lesser side, and in the greater. It was only in the 1920s that it settled down and was officially accepted as 42.195 km.

Modern rules prescribe that a marathon is run on paved roads. But there are many cross-country races, sometimes with rather difficult terrain and in extreme conditions, also called marathons. Even though the distance may be very different from the usual.

There is also one more of the most popular distances – a half marathon. Accordingly, it is 21 km 97.5 m. The half marathon is one of the landmark points in the training of amateur runners, who until a few months ago could not even run a kilometer.

In almost all running competitions, half marathons are held in parallel with the marathon for those for whom it is still difficult to run the full distance. Among runners, a half marathon is simply called a half marathon.

Running in the Ironman Triathlon

The marathon is the inherent third element of the Ironman extreme triathlon event. Accordingly, after a 3.8-kilometer swim (sometimes in icy water) and after a 180-kilometer road cycling race, you must run another 42 kilometers to carry the title of “Ironman”. It’s not a bad result if you can do it in 12 hours. But it would be great to get to the finish line first.

A special discipline of running is the ultramarathon. There are no clear limits: anything over 42.195 km is an ultramarathon. And although the most frequent competitions are held on distances of 50 and 100 km, often ultramarathons are first laid out on the map, and then you see how much you get. The duration of such titanic trials can last more than one day, and in the most unsuitable conditions.

Almost all ultramarathons are closely related to such a discipline as trailrunning, because most of the courses are cross-country.

After the first purposeful and deliberate run in your life, it’s hard to resist setting athletic goals. And if at least one of them is achieved, there is no stopping a person. And that’s fine. But if running has only a recreational purpose, you should not overstep the bounds of your abilities and rush headlong into extreme exercise. 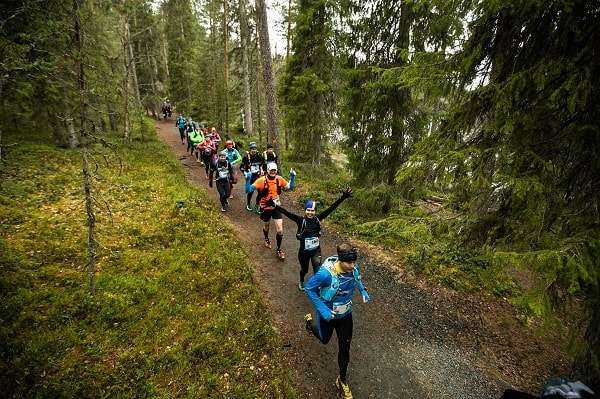 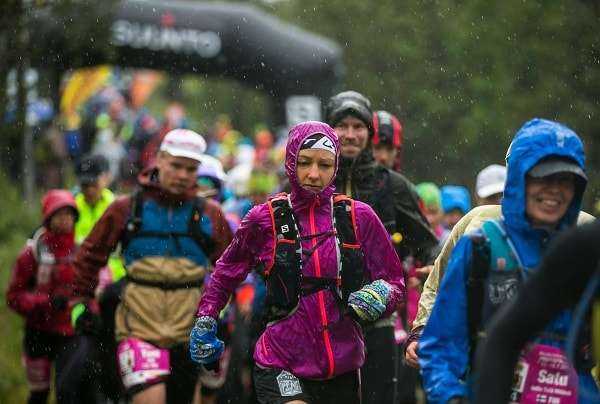 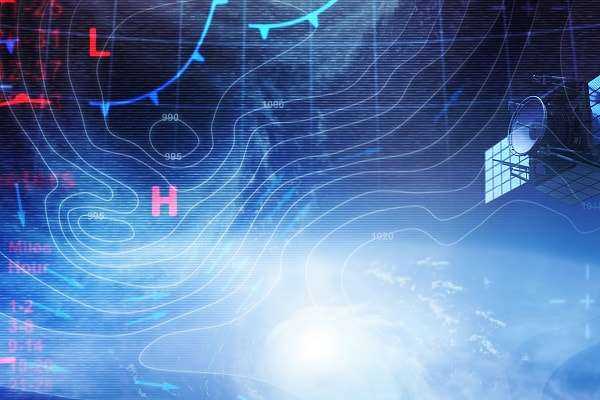 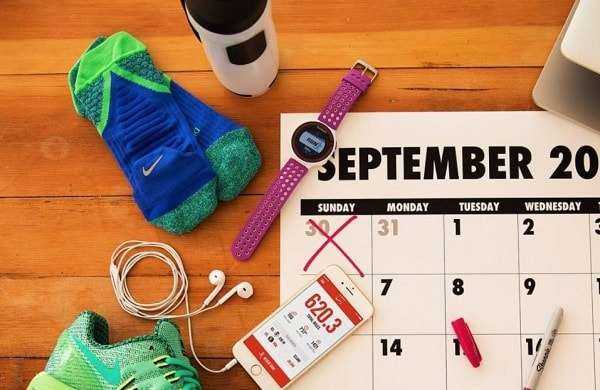 How to Start Running
In order to answer correctly, you must first understand
062 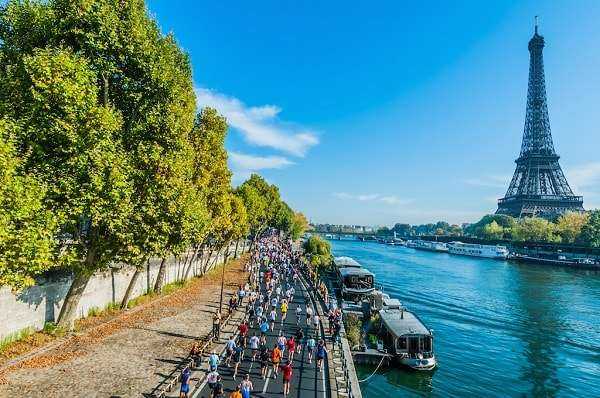 Why run a marathon? 7 reasons to do it
Sooner or later, every amateur runner faces the question
0239 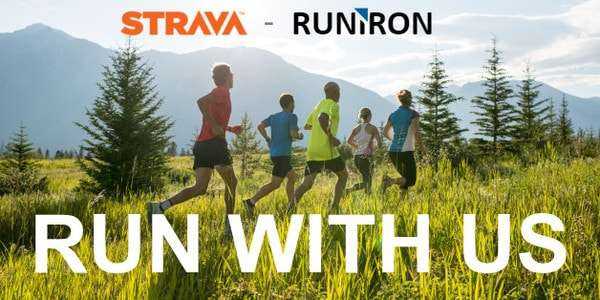 RUNIRON running club on Strava
We invite everyone, without exception, to join our
069 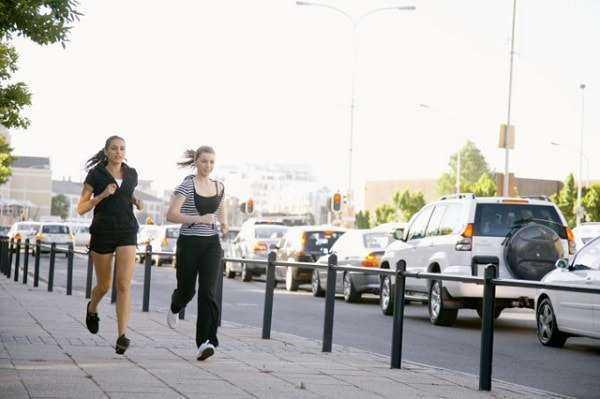 Running Etiquette
Greeting each other when running, the culture of behavior
0708
Adblock
detector